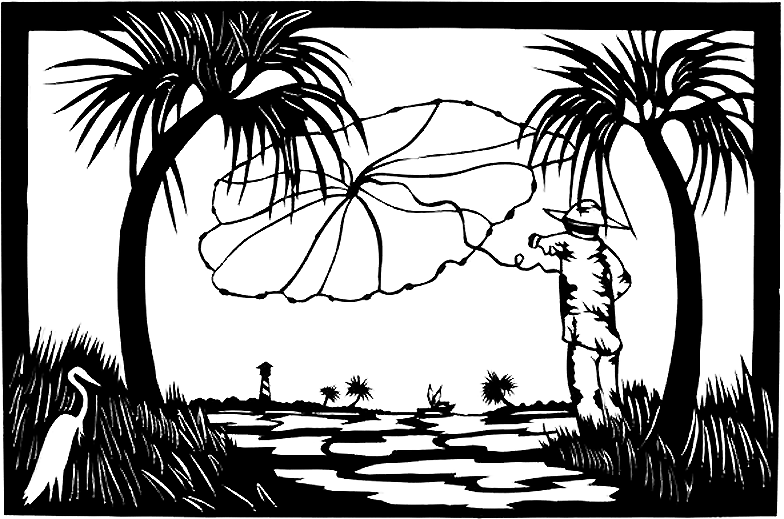 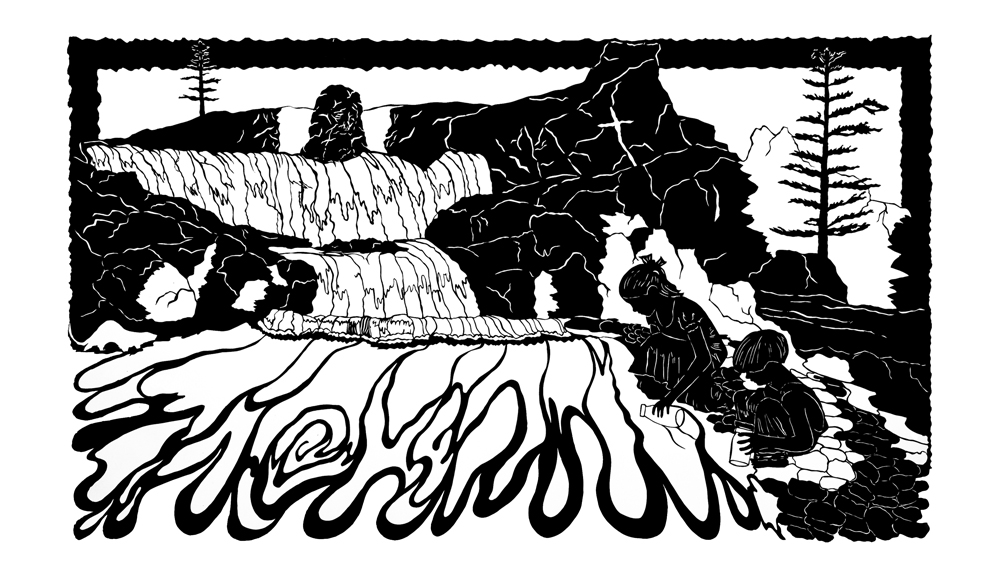 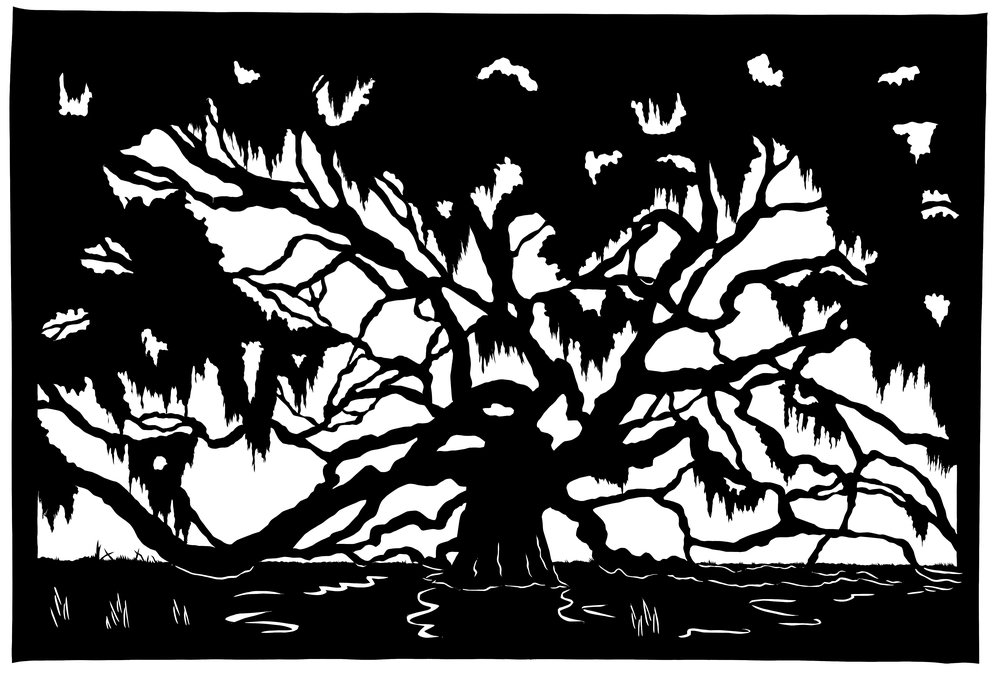 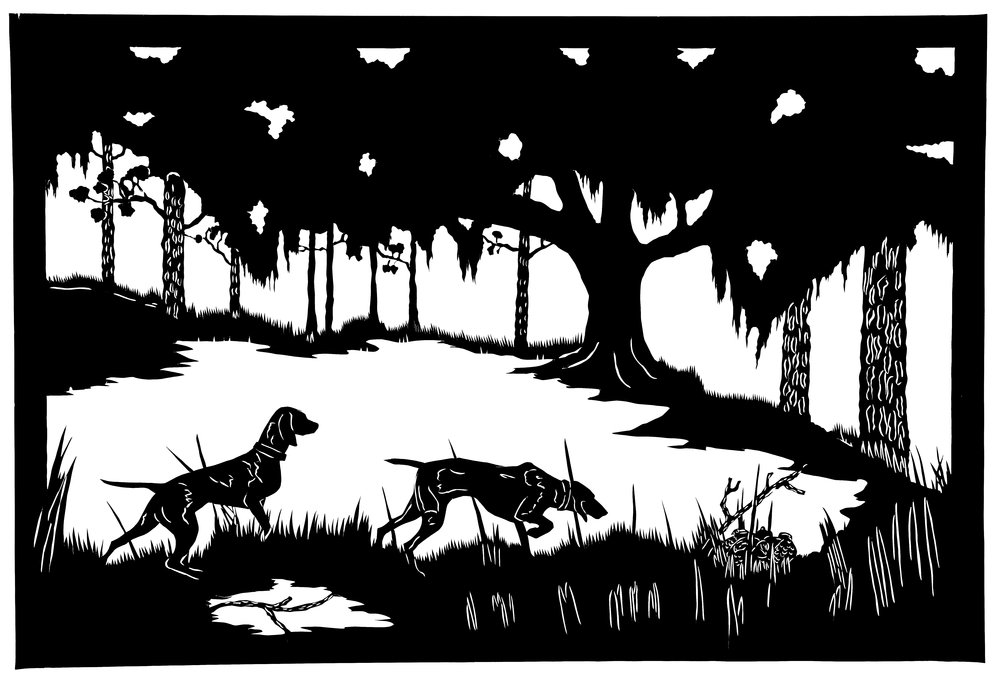 Silhouette cutting began in France in the mid-1700s. The art form takes its name from one of its most famous practitioners, Eteinne De Silhouette, the French Minister of Finance during that period.

Although a talented artist, Etienne wasn’t much of a bean counter, and soon he raised taxes to the point that the French people were not able to make ends meet, much less afford expensive portraits. They called the whimsical black paper cuttings silhouettes, and dressed in black proclaiming, “we are dressing a la Silhouette, we are just shadows!” Eventually Eteinne’s unfair taxation led to the French Revolution, but the given name of the artform, silhouettes, remained.

Fortunatly, silhouettes lost their negative connotation, and became an inexpensive and quick way to have one’s likeness captured in profile.

Eventually silhouette portrait art made it to America, and became the rage in the late 1700s and remained a popular artform until the advent of photography.